The BusyMachines team was alert and dedicated to the project from start to finish. Their communicative nature and expertise fostered a successful collaboration.

KareInn is a software startup company. They provide software that transforms how care is provided to those in need. Alexander Kenney, their Co-CEO, is responsible for the technology needs within their company.

One of KareInn’s clients needed help building an app for testing cognitive abilities for a research study in Frontotemporal Dementia.”We didn’t have the in-house resources to accomplish this for them, so we hired BusyMachines as an external partner. Our goal for this project was to create an app accessible on iPads that contained a series of games for the cognitive ability tests, and stored results for researchers to analyze. We wanted the app to be a success so we can ultimately build a strong relationship with other dementia research organizations“, said Alexander Kenney, Co-CEO.

KareInn researched several developers online, but finally decided on working with BusyMachines after following a colleague’s recommendation. Brought in as a third-party, BusyMachines developed an iOS app for a medical research study. They used existing codebase and expanded the app to allow for data retention and transfer for analysis purposes.

“Initially, we had a series of discovery meetings to catch BusyMachines up to speed on the project requirements. From there, they gave us their cost and time estimates, and they began the process. We gave them our initial design for the app, outlines for the games, and storyboards showing how the app should function. BusyMachines then took the initial codebase and expanded it to complete the games and develop the data recording function. Their developers built the iOS app using Objective-C. BusyMachines provided a dedicated project manager and a developer; the composition remained constant throughout the project.”

Benefits of working with BusyMachines

We’ve been able to present the app at industry research events, and it’s been received positively. Additionally, pharmaceutical companies have expressed interest in using the app. It will also be used to help run a research project shortly. We appreciate the involvement of the people at BusyMachines working with us. We see them as our own team members, so I think that’s a good achievement.

We didn’t have the in-house resources, so we hired BusyMachines as an external partner. They managed the project effectively—we always felt understood and communicated with. They’ve met all deadlines and give us exemplary communication; language and time differences were not issues.

Their communication style and professionalism helped them deal with barriers effectively. We valued how our project manager was proactive at all times and never fell behind. The finished app has caught the attention of many within the industry, leading it to be utilized for upcoming research efforts. 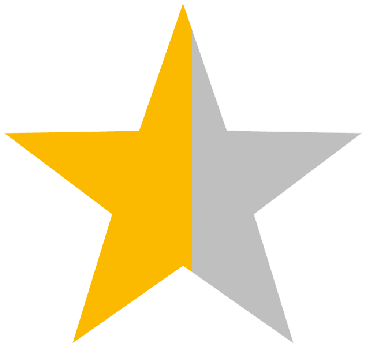